The Frosted States of America

My wife is obsessed with cookie cutters. We travel places and get them as souvenirs. A few years ago I decorated a cookie as a Vermont Foliage Map. Our friend's son Ezra just one upped me with this rendering of the entire lower 48 on a remarkably small US shaped cookie. 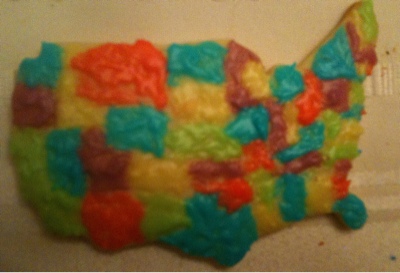 He even followed the rule about no same colored states touching-except for a last minute blunder at Vermont. You can nitpick about other geographical details but I doubt you can do better. Nice job Ezra!

A Christmas Ramble with the Dog 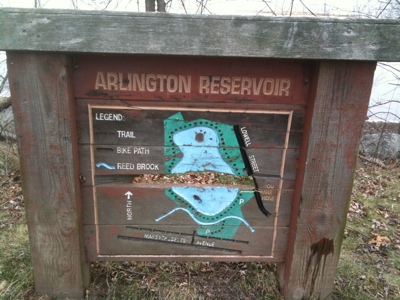 Labels: christmas , massachusetts , where I am right now

Yesterday I made a trip to the Museum of the City of New York to see The Greatest Grid. This exhibit celebrates the 200th anniversary of the Commissioner's Plan of 1811 that established the city's grid system. The exhibit is full of historic maps and the centerpiece is the Commissioners Plan Map of 1811 laid out on a glass covered table.

The grid was placed over the more sparsely settled areas above North Street (now Houston) without regard to the city's topography, water features or existing houses. Villages such as Harlem were eliminated to make room for straight streets. Houses that stood in the way (or even near the way) were demolished or moved. There is a section of the exhibit showing how houses were moved to accommodate the grid. This map from the exhibit's web site is one of many that show the land before the streets were built with the grid superimposed in light gray. 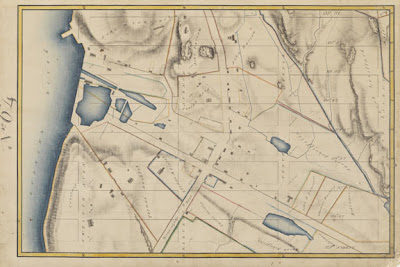 The exhibit starts with a video loop of residents proudly stating their address along the grid eg."125th and First!" After spending hours gawking at the maps you can go upstairs and see The Unfinished Grid, a collection of future design speculations resulting from a call for ideas from the Architectural League of New York. Many of these designs revolve around ways to break free from the grid's restrictions.

This collection of maps, photographs, newspaper clippings and other artifacts is very impressive and well worth a visit if you are in the New York metropolitan area. It runs through April 15th, 2012. The museum is located on the grid, at 5th and 103rd.
Posted by Dug at 9:54 AM 1 comments

Celebrating 150 Years of Italy Through Tables 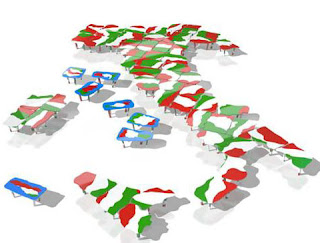 From the website of Cassina, the store that will be selling them:


SESSANTUNA is an art work consisting of 61 tables and designed as a historical retelling of Italy's unification. Every table, by Gaetano Pesce, is numbered in sequence according to the time when the state in question became part of the Union. Thus each one is historically relevant. The work also includes the smaller islands (Caprera, Elba, Lampedusa, Ischia, Ventotene and the Island of Montecristo), represented on a larger scale. The tables will be sold through an exclusive auction mechanism at the best Cassina stores (see the Where and How to purchase section).

The tables represent regional areas, not official regions or provinces. According to the site


the project is not meant as an accurate historical-geographical reconstruction of Risorgimento.

Here are a couple of tables.

Molise, on the Adriatic coast

Immediately to the east is The Gargano, "Italy's Spur" 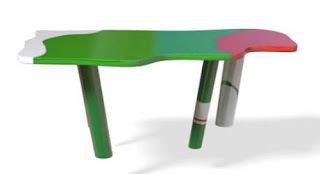 Location: Via Durini, 16, 20122 Milan, Italy
Email ThisBlogThis!Share to TwitterShare to FacebookShare to Pinterest

Here are a few Italian food maps I've been stockpiling. I guess I'm a little hungry and in the mood for Italian. 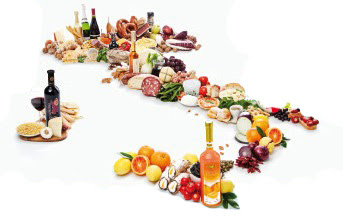 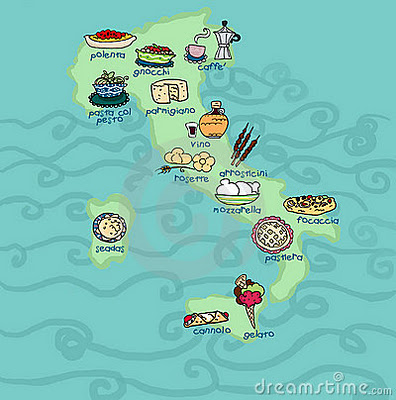 There are various pasta maps out there - I like this one the most. 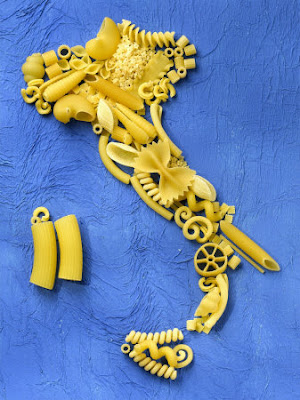 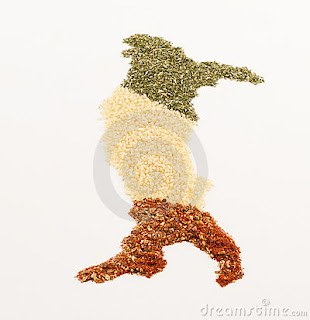 Artist Antoine Corbineau's "Prodotti Traditionali Italiani" - he also has a similar wine map. I could do an entire post just on wine maps of Italy if I was inclined to do so. 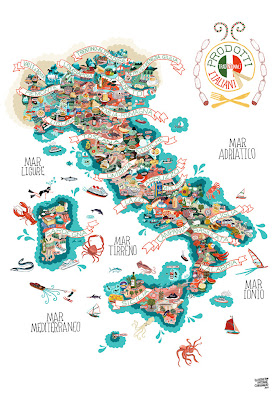 And finally, a detail from the above map. 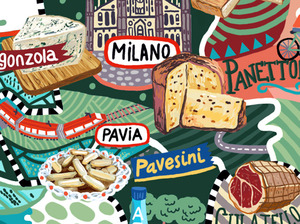 Location: Italy
Email ThisBlogThis!Share to TwitterShare to FacebookShare to Pinterest

The Dogs of London

The Westbourne Grove Church Art Space in London recently held an exhibition titled The Dogs of London. The main feature was the Dogs of London map, a "playful take on social stereotypes and local observations" drawn by artist Anna Walsh.  A higher resolution image where you can read the tiny text is available here. Below is a detailed section - click to get the entire map.

Here is a description the exhibition's page:

The main feature is a Dogs of London Map; an illustrated map of where each dog 'lives' in London. It is inspired by traditional map drawings, especially of London, where the river Thames more often than not takes centre stage, splitting the city in half with its curvaceous, winding form. Each of the 35 dogs is placed in their postcode area, with an 'explanation' to the sides giving a brief description of each breed. Much of the text is taken from the book 'Champions Dogs of the World' by Richard Hamilton Glyn, as Walsh found the descriptions of the dogs often uncannily describing the inhabitants of certain areas…..

Going along with the stereotypes and descriptions by the author one might say that residents of Hackney are "boisterous and self confident, can create unintentional havoc" whereas those from Shoreditch are "lively and affectionate" and will make "an affable companion." "Regular grooming" is  "essential" for the residents of Battersea.

Emily Garfield is a Boston area artist who creates "imaginary cartography." She will be showing her work in several area venues starting this weekend. Here are some of her maps - I have a few small prints of these. 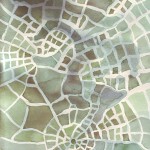 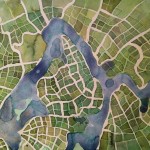 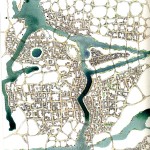 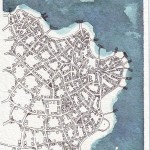 Here is her Map Teapot, on display at Mobilia Gallery in Cambridge.

A short hop to the other side of the country will get you to the 23 Sandy Gallery in Portland, Oregon to see a globe exhibit called Welcome to My World - opening tonight!

Below is a work called "Underworld" by book artist and friend of the Map of the Week family, Susan Collard. 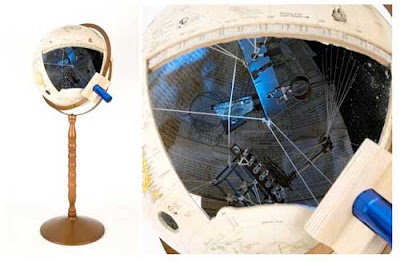 Several of the globes take on Global Warming as a theme. My favorite is this one by Bonnie Meltzer. 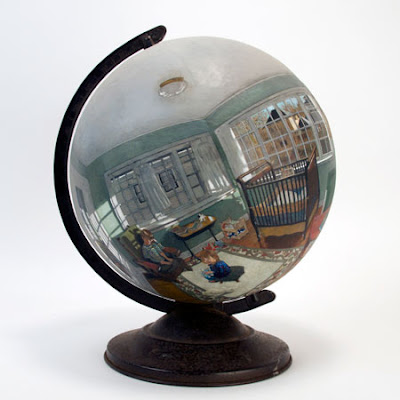