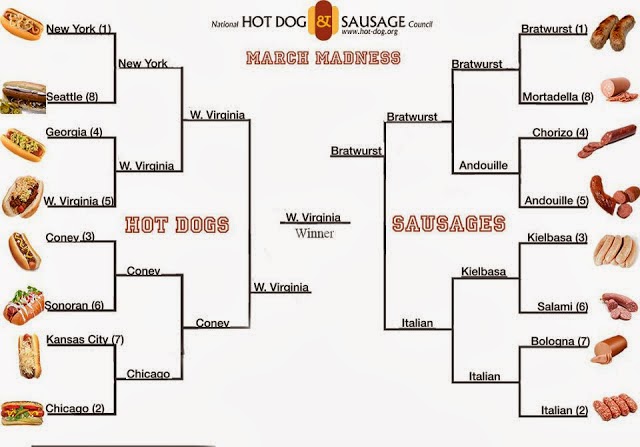 I will give them the benefit of the doubt but I could not find the above image or a winner listed on the Council's facebook page. They did make the final against the Coney dog. I used MapBox to create some geographical context for the contestants: 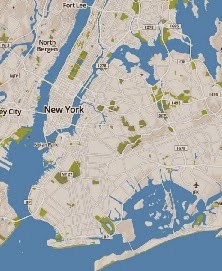 New York - As far as I can tell New York hot dogs are pretty ordinary but since New Yorkers think everything that comes from their city is special, it had to be on the list. 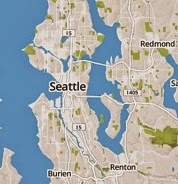 Seattle - I don't know this for sure but I think this is a hot dog with cream cheese. They put cream cheese on everything up there. No wonder they lost in the first round. 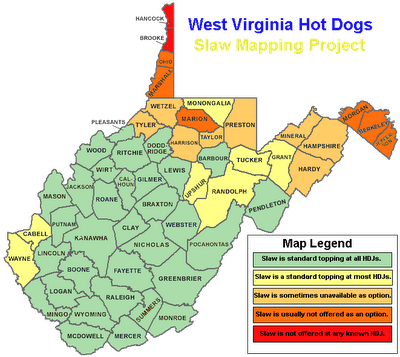 The famous West Virginia Dog. It is a "heavenly creation" that is topped with onions, hot sauce and usually cole slaw, though as the slaw mapping project shows, not in every county.

Georgia - I don't know this one but Delish, my source for this and the
Sonoran and KC dogs, describes an "Atlanta" dog. It's a hot dog with cole slaw. Sounds like they're copying West Virginia who they lost to in the first round. Nice Atlanta Flames logo in the poster => 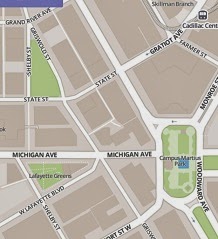 The Coney - This bit of geographical confusion is actually a Michigan thing. If you go to West Lafayette Boulevard in Detroit you will find a Coney Mecca of sorts. I know this is true because I've seen it with my own TV. The Coney (Coney Island style?) is slathered with chili, onions, mustard and cheese. 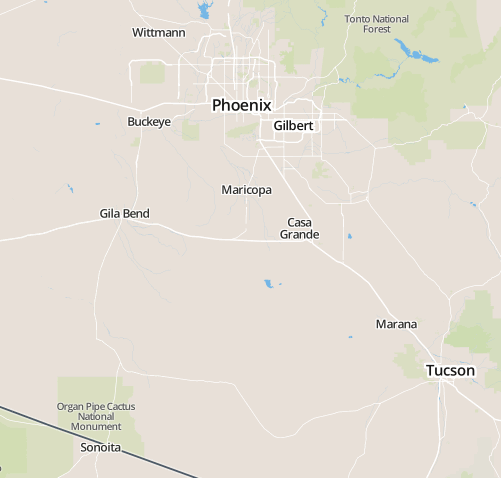 The Sonoran is a southwestern inspired dog from Arizona. The dog is wrapped in bacon and has jalapenos and pinto beans among other stuff. I've never had one but it has possibilities. 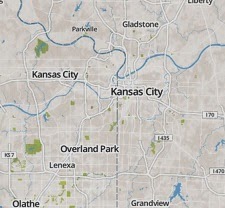 The Kansas City is a Reuben sandwich hot dog topped with caraway seeds to mimic the rye bread. Supposedly these are served at Royals games though I went to that stadium several times in the 1990s and never saw such a thing - maybe it had not been invented way back in the days of yore. 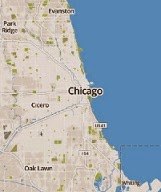 The Chicago dog. Basically you empty the contents of your refrigerator onto a hot dog. I had one of these at O'Hare airport. When I saw someone I knew from Chicago I asked whether the airport experience counted. After telling him the brand of meat served on the dog he assured me I had the real deal.

Oops, they forgot to include the famous Rochester White Hot and probably many other deserving regional varieties.
Posted by Dug at 5:44 AM 0 comments 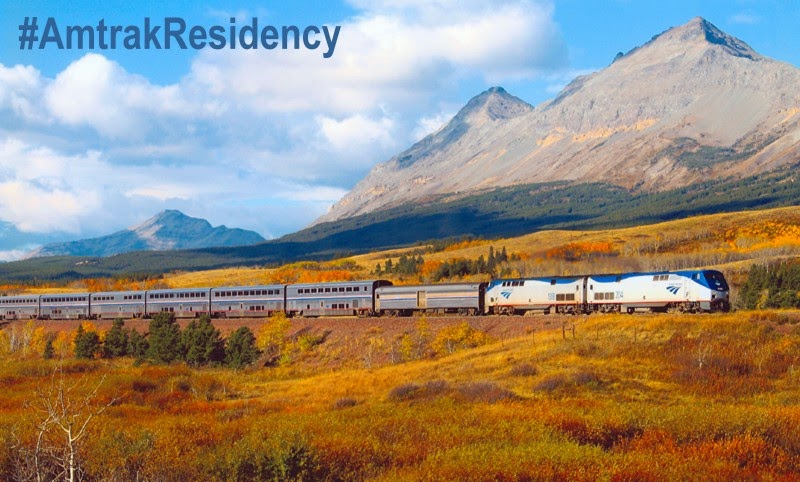 I just applied for the Amtrak Residency program. This is a cool idea originated by writers discussing their inspiration from train travel on Twitter. Amtrak's social media people picked up on this and decided to offer free train tickets to writers. While not a traditional writer, I am "passionate about train travel and writing" and might offer a unique perspective as a blogger - at least that's what I told them on my application.


With only 24 slots and over 10,000 applicants (so far) my chances are slim but I can still dream about it with a little help from Amtrak's nice maps, 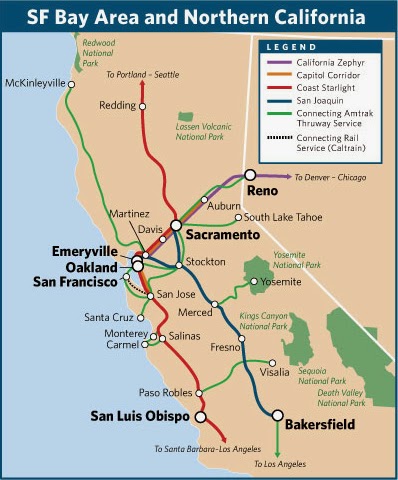 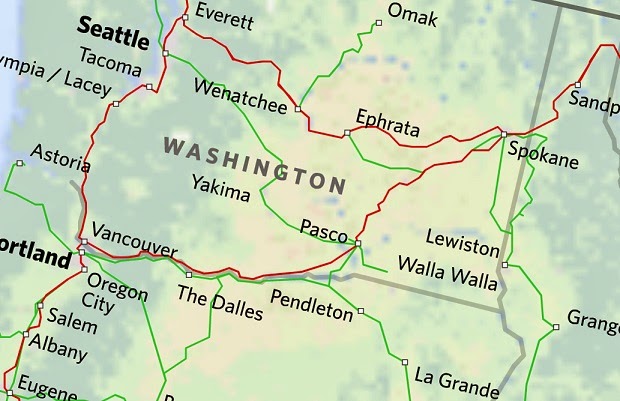 and their "Track a Train", where you can see where each train is at any given moment. See the bottom left of their home page to activate. 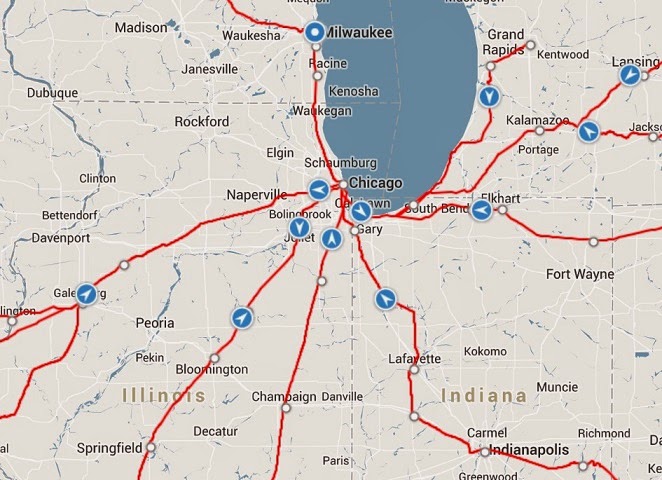 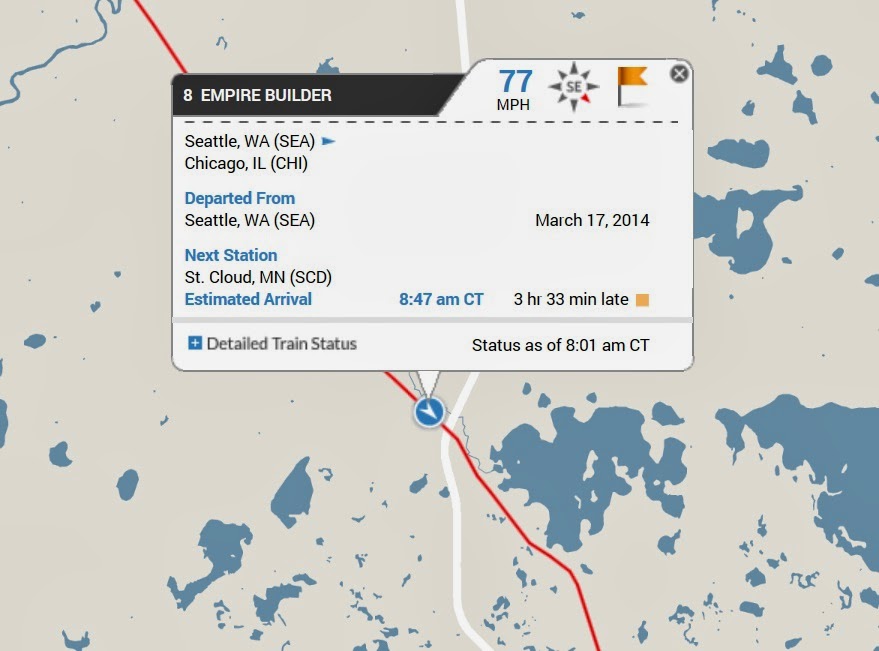 Labels: i often dream of trains

While the Panama Canal celebrates its 100th anniversary this summer, backers planning a new rival canal in Nicaragua hope to break ground by December. The project is a strange mix of centuries of aspiration, globalism and communist politics. President Daniel Ortega granted a 50 year concession to Wang Jin, a Chinese businessman and CEO of the HKND group, to build and manage the canal. 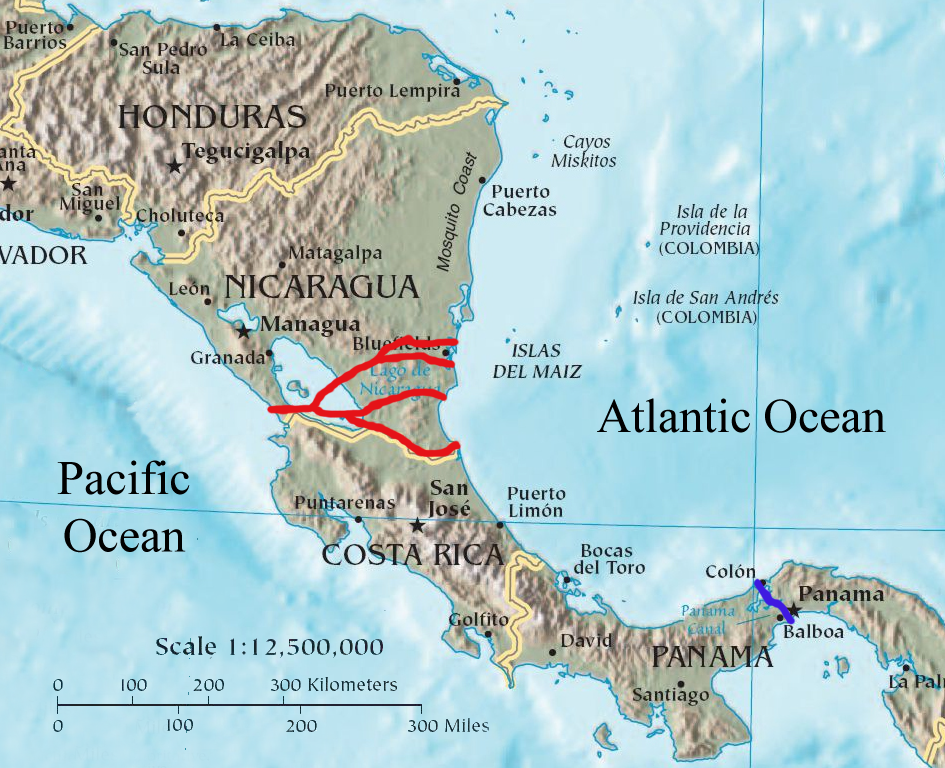 There are six proposed routes from the Atlantic Ocean to Lake Nicaragua, all of them exiting through a newly built canal across the Isthmus of Rivas to the Pacific. The southernmost route through the San Juan river has been rejected for "technical reasons." The river forms the border with Costa Rica and while the entire river is considered part of Nicaragua, many investors would drop out of the project without the approval of the Costa Rican government.

Warnings by legal and environmental experts about the impact and feasibility of the project are dismissed by the Nicaraguan government as political attacks. The Sandinista government has convinced much of the population that this project will bring jobs and wealth to Nicaragua, however most of this wealth may end up in the hands of Wang and his business partners (more details at AP.)

Several colonial powers had looked at constructing a canal through Nicaragua before the canal in Panama was built. 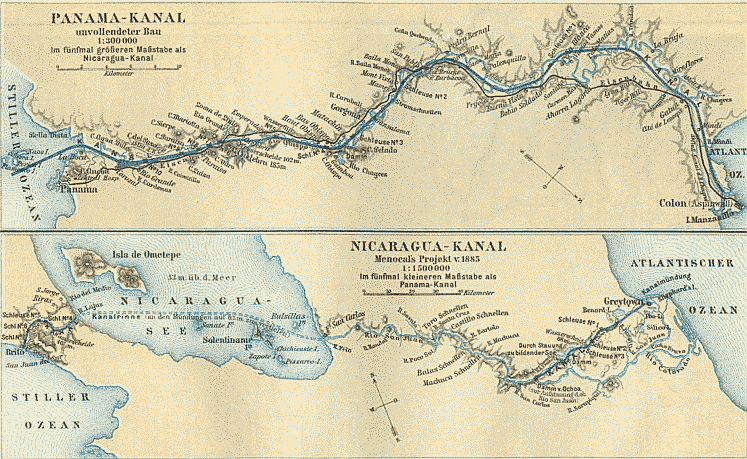 Even after the Panama Canal was built, proposals for another canal continued to surface periodically. There have also been proposals for a "land bridge" consisting of railroads and fiber optic cables. Increased global shipping has reinvigorated the project.

Cultural Regions of the Jerz

I've been having trouble finding the time to do a proper blog post this week so I'll just post this crude but colorful map of New Jersey. It went around facebook a few years ago but it's fairly new to me. Having been born where they filmed Clerks and having been to just about every corner of the Jerz, I have to say it's pretty accurate. Click once or twice to read the small print. 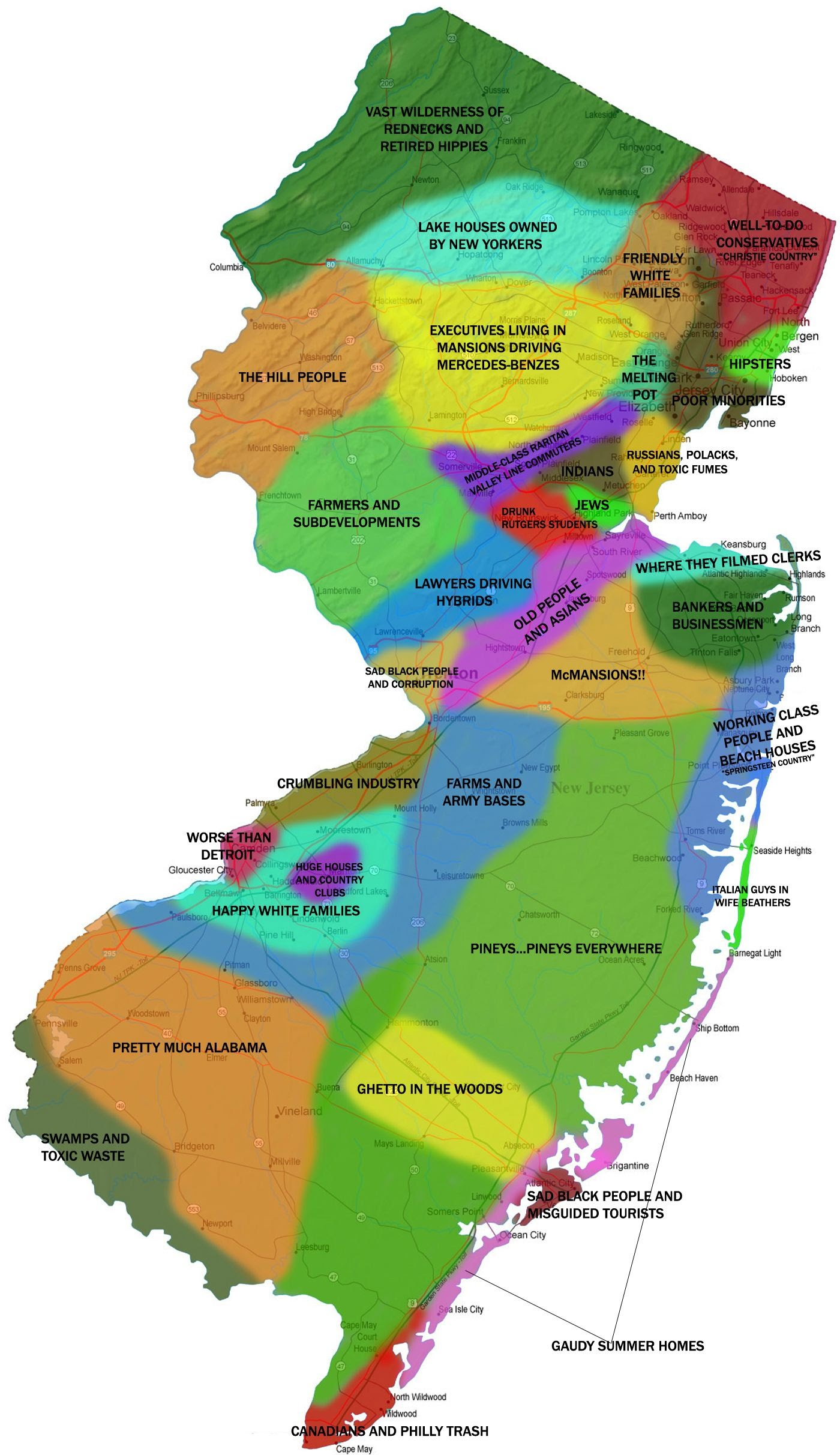 After several weeks and three round trips, the baby hat (See previous post)  finally arrived-back at our front door! It traveled 1,507 miles to get the 3/4ths of a mile from the local post office to our doorstep. See the full itinerary at the bottom - again it reads upwards.

The problem was that we had the wrong zip code. The zip code we used was almost an entire block away! Here is a map to illustrate. 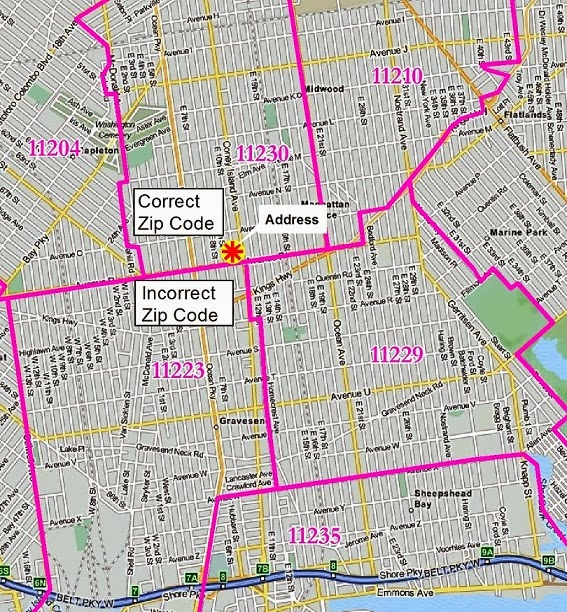 My wife re-mailed it with the correct zip and this time it made it in one trip! 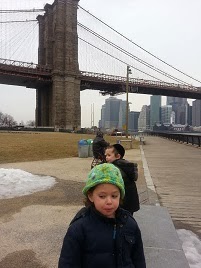 I'm usually impressed with the USPS and the amount of mail they able to quickly deliver. We take them for granted and complain way too much-or do we?