One of the Best Picture nominees in Sunday's Academy Awards is Her. The movie takes place in a future LA with skyscrapers and a much more comprehensive transit system. There is a scene in the movie that was shot in a subway (or light rail) station. This map is in the background. 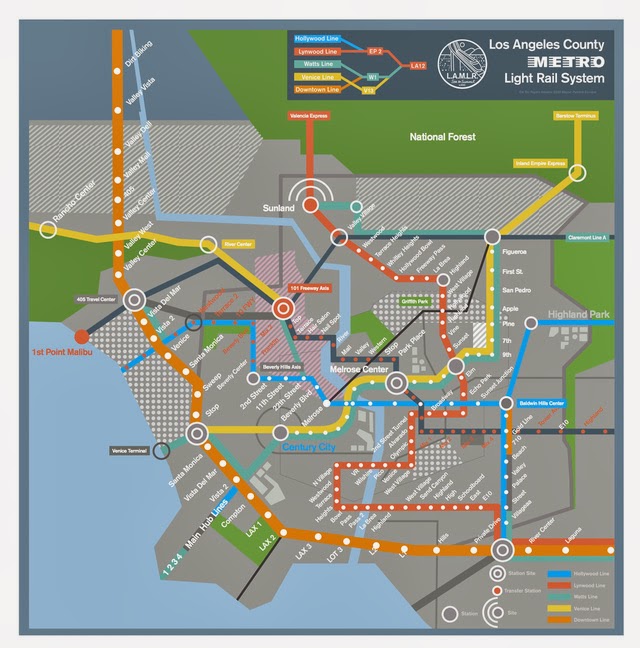 The map was designed by Champion Studio and posted on Gizmodo. The designers had fun with it giving stations names like Hair Salon and Private Drive. There are a number of other odd touches like a stop in the river, several lines not listed in the legend and a fictional transit authority. 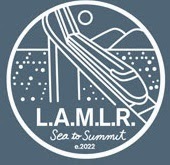 The LAMLR has a nicely designed logo featuring an elevated train and the words "Sea to Summit." For more details and a readable map see the Gizmodo post.
Posted by Dug at 6:28 AM 0 comments 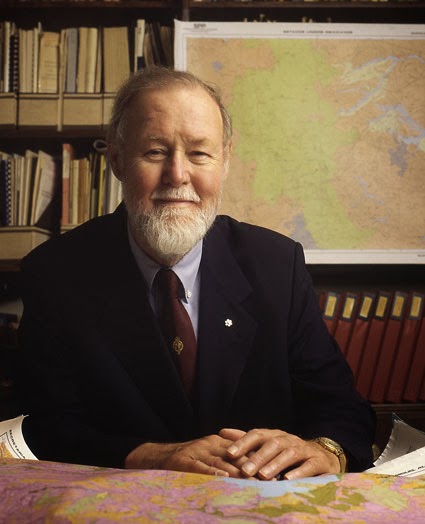 Working as a government consultant for Canada in the early 1960's, he was asked to find a location for planting trees in Kenya to feed a paper mill. The location needed a suitable slope, appropriate weather conditions, and access to transportation. The location would need to be free of monkeys, which eat young trees, and away from elephant migration routes. The creation and manual overlay of this many maps made the labor cost too high for the client. Tomlinson began to think about how to put these maps on a computer and generate numbers to measure land suitability.

He brought this idea to several computer companies but they were not interested. In 1962 he met Lee Pratt, head of the Canada Land Inventory, on an airplane. Pratt was looking to generate land use maps for the country to determine suitable areas for agriculture, forestry and wildlife over a million-plus square mile area. Tomlinson published a feasibility study for computerizing overlays and was subsequently asked to join the government in developing its Geographic Information System. 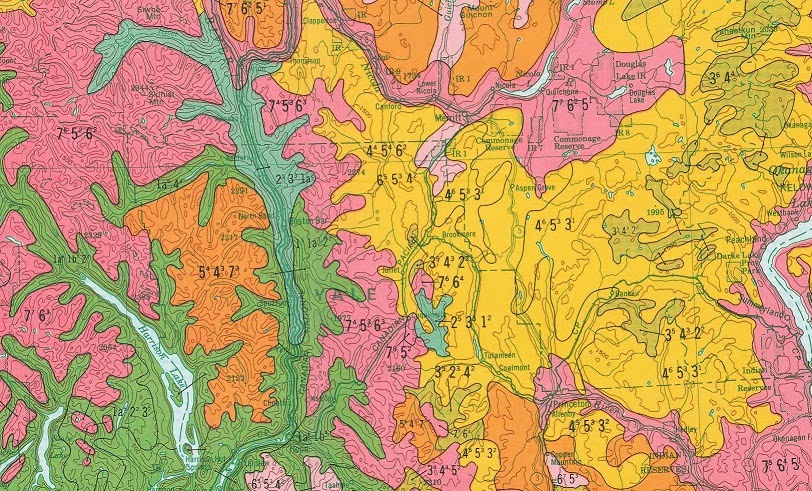 Printed maps from the Canada Land Survey can be accessed online at the Canadian Soil Information Service. The map above is of forestry capability in British Columbia. The green areas (in this case the lowlands) have the most capability while the oranges and pinks are less suitable. Below is a 1967 agricultural soil capability map for the area around Ottawa, where the map was produced. Orange areas are the best, green areas have severe limitations and pink areas are unsuitable. 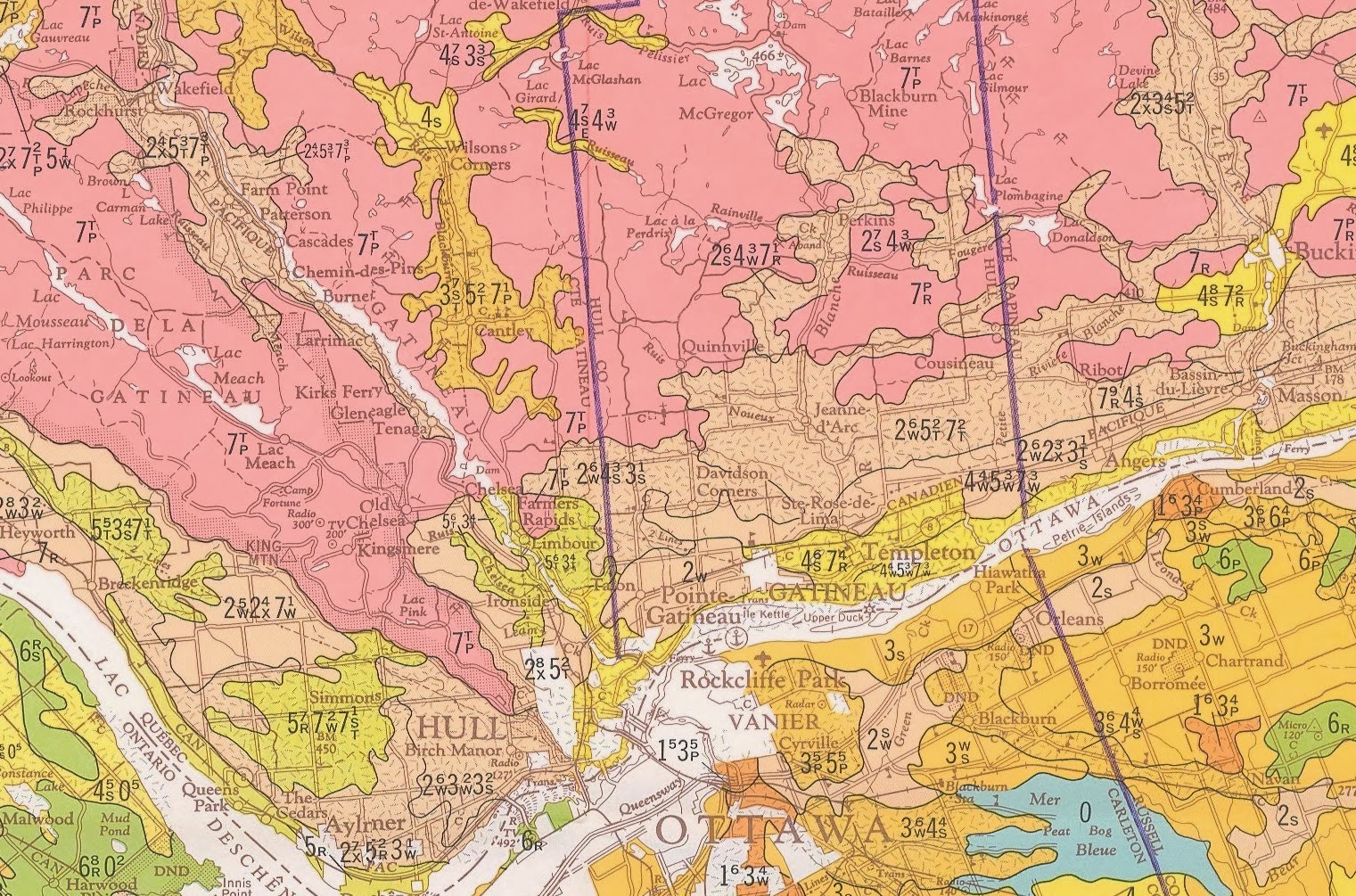 Much of the information above came from Putting Canada on the Map by Lynn Greiner, published in the Globe and Mail.
Posted by Dug at 8:49 AM 0 comments

Location: Ottawa, ON, Canada
Email ThisBlogThis!Share to TwitterShare to FacebookShare to Pinterest

The Incredible Journey of the Baby Hat

My wife knitted a gorgeous baby hat for our niece's little boy. She even hand dyed the yarn! 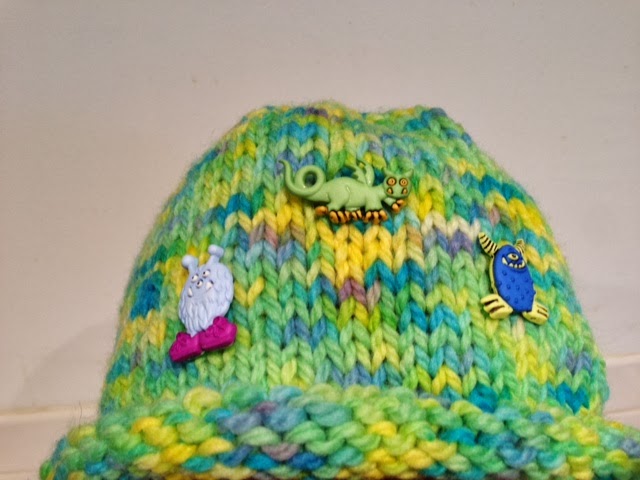 Unfortunately we had an incorrect zip code for her in Brooklyn. That sent it on a five state journey. 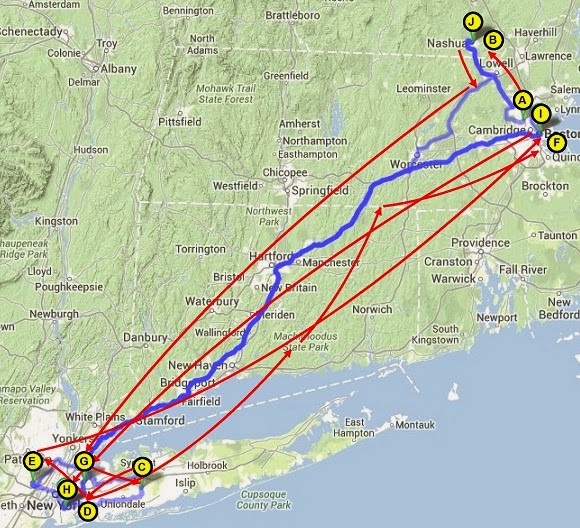 So far the hat has made two round trips between the Boston-Nashua vicinity and the Brooklyn-Long Island-New Jersey area with more to follow assuming it reaches its destination. The USPS Tracker below lists the destinations in reverse order.

Circassians and the Sochi Olympics

The are several excellent articles in GeoCurrents about the largely forgotten (in the West) Circassian people whose territory was centered in the Sochi region. The majority of these people were either massacred or forced out of the Caucasus in the 19th century and primarily settled in the Ottoman Empire. Russia has three partly Circassian republics, as illustrated here. 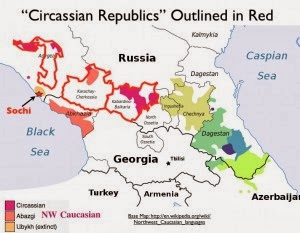 Many Circassians outside the Caucasus dream of returning to the area and having a unified republic. However, Russia has imposed immigration quotas and other restrictive laws. Poverty and violence in nearby places, notably Chechnya, have also slowed Circassian migration.

Circassian nationalists have organized a protest movement over the Olympics calling attention to the history of oppression, the disturbance of burial sites including possible mass graves, and the location of the Olympic skiing events at Krasnya Polyana, the site of their last major battle with the Russians.

This skiing facility, the easternmost dot on the map above, is also claimed by some Abkhazians. While linguistically similar to Circassians, Abkhazians have a tense coexistance with them, partly due to their enlisting the help of Russia in their own struggle for independence from the Republic of Georgia.

For more on the Circassians see the GeoCurrents article that the top map was taken from.