The New York Times featured this map the other day showing the states that will gain (green) and lose (yellow) population from the just released 2020 Census data. 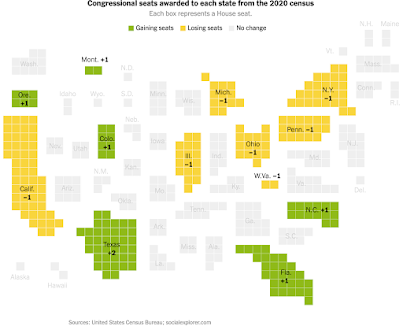 What is lacking from the article is a mp showing the current (2010 census) number of seats. I found this Tableau visualization, however the red-blue color scheme makes it difficult to compare the two.

I recolored this map and animated it for better comparison. Some of the shapes between the two cartograms are different but they are similar enough. If I had more time and better skills it would be more readable but it's the best I can do for now.

Archaeologists have discovered a 3,000 year old city in Egypt. Aten has been left remarkably intact after being suddenly abandoned by Akhenaten, a rebellious pharaoh who changed his religion, name and capital.

The team found distinct neighborhoods, streets, houses, walls, a bakery quarter with ovens, and tools for industry and art.

This map of the Theban Necropolis shows the location of Aten in the lower middle portion. 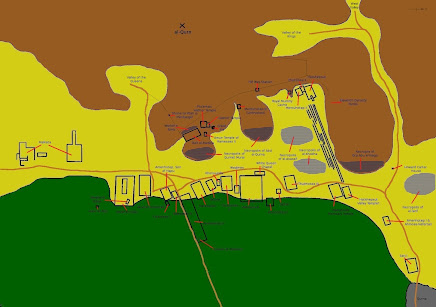 The Saint-Bélec Slab was etched 4,000 years ago and is considered to be the oldest known three dimensional map in Europe. It was unearthed in 1900, moved a few times and eventually found again in the cellar of a castle in 2014.

Scientists have studied it with 3D mapping surveys and likened it to a stretch of the Odet River valley in Finistère, a region of Brittany. Below is an interpretation of some of the markings, blue being the rivers and streams, red a road and yellow an enclosure. The black dots may be burial mounds. 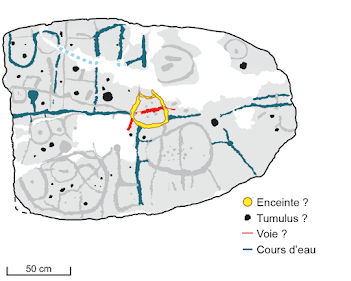 Here is the same area superimposed on a modern map. 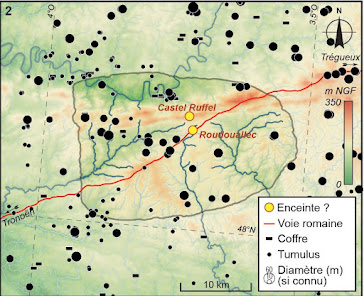 The slab's map location along with theoretical territories of Brittany, made using Theissen Polygons. 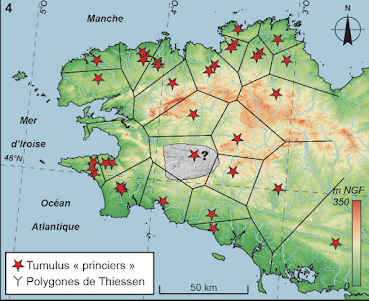 The Inrap (the French archaeology institute) article is full of great diagrams like this one comparing locations on the stone to the current map,

and this field documentation sketch. 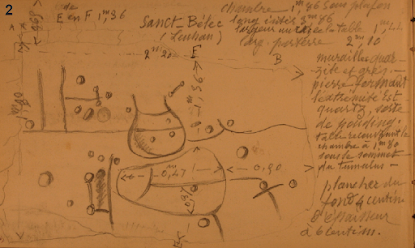 Click on the Inrap article for details, descriptions (in French) and credits. For an English language description see this BBC article, containing the following quotes from Dr Clément Nicolas from Bournemouth University, one of the study's authors.

"It was probably a way to affirm the ownership of the territory by a small prince or king at the time."

Transit Tokens of the World 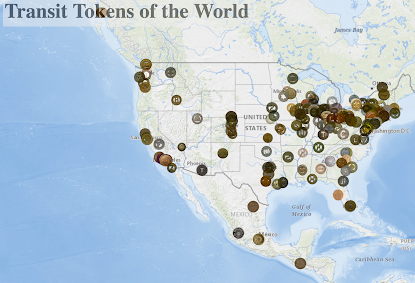 This is a map that I started about two years ago but got interrupted by various events including a global pandemic. I saw a bunch of old tokens for sale in a store, including one for Rockford, Illinois that I bought for a friend from there. 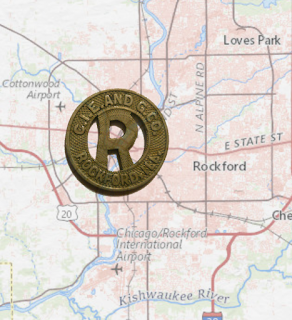 Upon further research I discovered a whole world of these things online and made a map of them. You can move around and click on a token to see a bigger image. 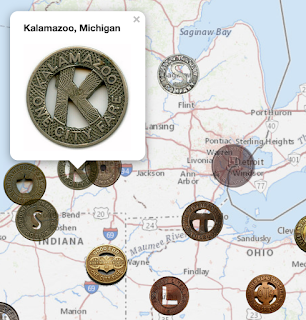 This is a worldwide phenomenon though most of the tokens are from the United States. 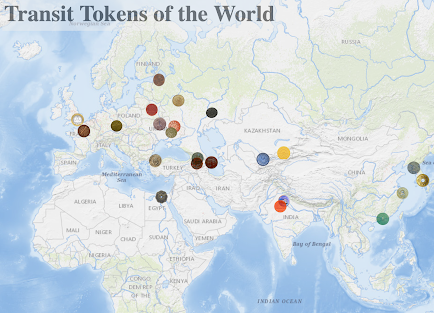 Some notes about this project:

Most of these are bus tokens, the Midwest seems to be very fertile ground for these.

The larger cities have multiple tokens. I tried to choose the most "rapid" form of transit, for example subway over bus, and also use tokens from the "classic" era (the golden age of transit-in the U.S. approximately mid-20th Century). There are three city transit systems I have a lot of experience with, making those decisions a little more personal. For Boston, a city where I was a subway commuter for a few years I chose the tokens that I actually used on a daily basis. For Philadelphia, though it was tempting to use the SEPTA tokens that I used often in the 1980's and 90's, I went with a more "classic" look. For New York I used what I think of as the classic NYC token with the hole in the Y. 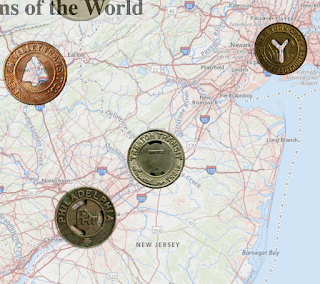 European tokens are very hard to come by and I suspect that most of those systems used some kind of ticket instead of a token. The token from Paris has a nice map on it but is a 50th Anniversary collectible that was probably not used for an normal admission. 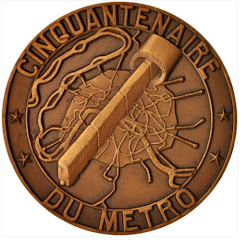 I could not find tokens for many other European cities that I know have good subway systems. Most of the European ones are from former Soviet Union republics. 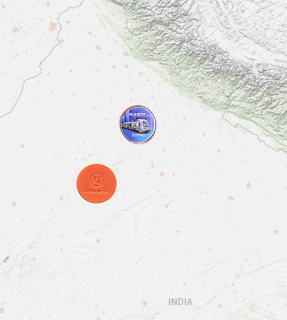 Click here to explore. If anyone has other tokens they want added to this project, please send them along!

Here is a nicely done map showing the marine traffic situation in Southern California. There's a thread with some other good visualizations.

The Suez Canal reopened Monday, but another big bottleneck in the global supply chain remains—this one in Southern California, where containers holding millions of dollars’ worth of goods are stuck offshore https://t.co/D7qvwhE9sj