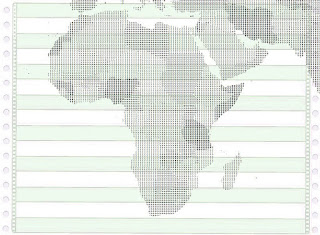 When I was a child, my dad would bring me computer drawings from work on greenbar paper. An early computer map of Maryland that appeared in Cartographic Perspectives reminded me of those drawings.

I began to wonder how I could re-create such a map using modern GIS tools. It turned out to be remarkably easy. Here it is again, enlarged a bit. 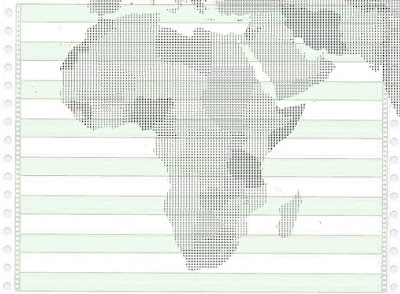 Location: Africa
Email ThisBlogThis!Share to TwitterShare to FacebookShare to Pinterest

Brie is not just a cheese but an historical region of France. The region roughly corresponds to today's Seine et Marne Department. 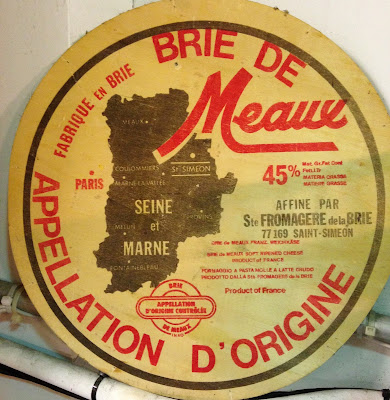 This cheese wheel from Formaggio Kitchen shows a faint map of the region. Here is a modern one with a similar color scheme - via Urbaliste. 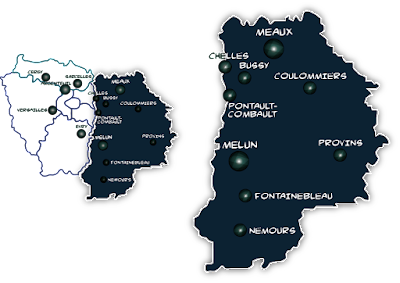 Here is a more legible map of the region via HotelsTravel.

I made this fantasy map of Damariscotta, Maine, where I've spent a week each summer for the last 17 years. This map was done for a tutorial on manipulating maps in Photoshop. It's not much and I could have done more to it but I'm on vacation! 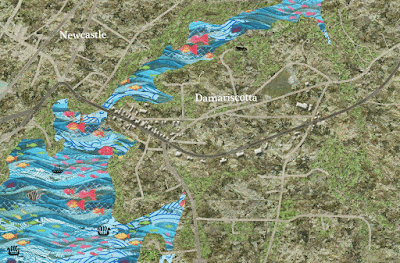 I added a few viking ships and a longhouse at the last minute to give it a little life. Enjoy!

Labels: maine , my self indulgent whims , where I am right now

Location: Damariscotta, ME, USA
Email ThisBlogThis!Share to TwitterShare to FacebookShare to Pinterest

I came across this map recently showing the possible sovereign nation states of Europe. The full map can be linked here. 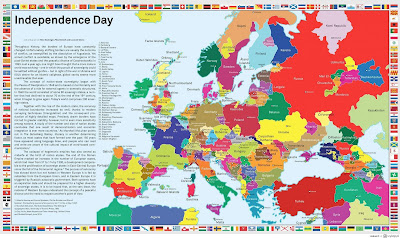 There's lost of fine detail with most of today's countries being carved up into smaller units. 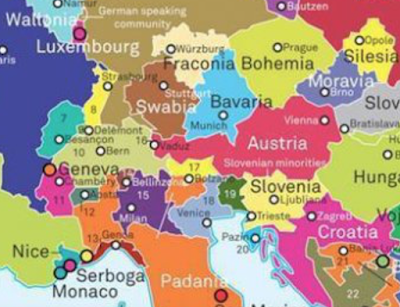 Even smaller states such as Latvia and Lithuania are subdivided. 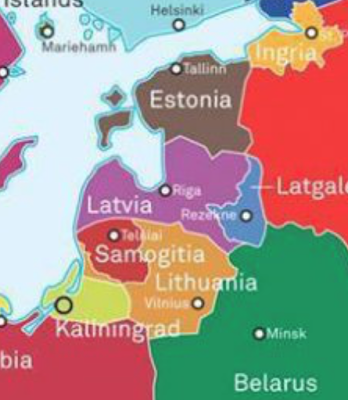 The map extends far enough east to include the ethnic jumble of the Caucasus. 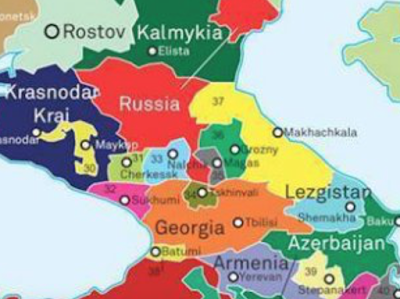 They were able to find capital cities for most places, even tiny little Morpeth in Northumberland, but nothing for Basque Country. 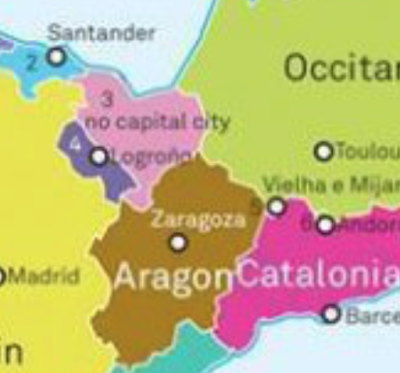 Of course a map like this is by nature subjective and bound to upset people, especially those fighting for or against independence. Here are a few things I wonder about:

Location: Europe
Email ThisBlogThis!Share to TwitterShare to FacebookShare to Pinterest

The Worst Wildfire in US History

The worst wildfire recorded in US History took place in Wisconsin and part of Michigan in 1871. The Great Peshtigo Fire burned 3.8 million acres and killed more at least 1,200 people and possibly as many as 2,500.* Some of them were boiled to death after trying to escape by jumping in rivers or lakes. 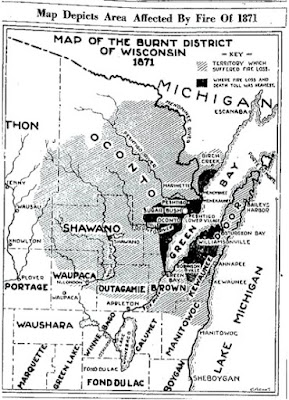 An area twice the size of Rhode Island was burned completely and 12 communities were destroyed. The map below (via Weather Underground) shows the origin and extent of the fire, wind direction and estimated number of deaths in each area. 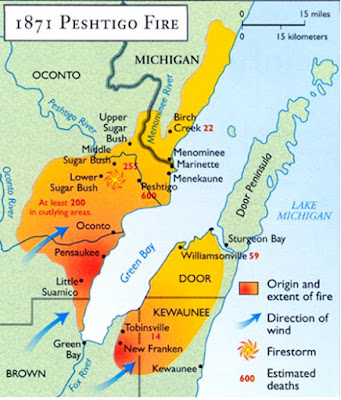 The fire broke out in October after a very hot and dry summer. These conditions also helped set up numerous other fires in the region including the Great Chicago Fire - also the same week. 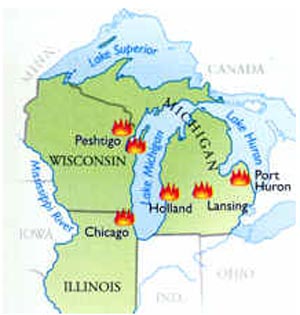 Though the fire is largely forgotten it has its own museum in Pehtigo, Wisconsin - with some nice public art. 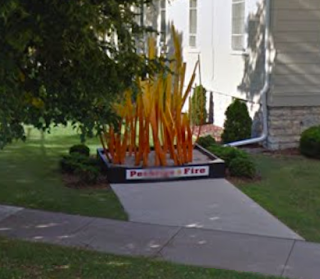 * An accurate death toll has never been determined because many records were destroyed by the fire.
Posted by Dug at 5:58 AM 0 comments