Tomorrow Scotland votes on independence. I don't have a "dog in this fight" though there is a "Duggy Dog" starring in a pro-independence video. 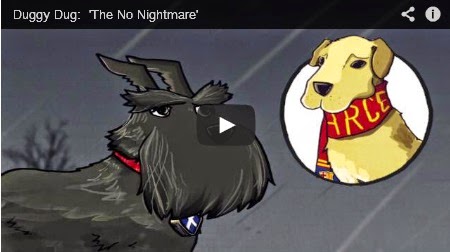 This map does a nice job of illustrating the political situation in service of the Yes campaign. 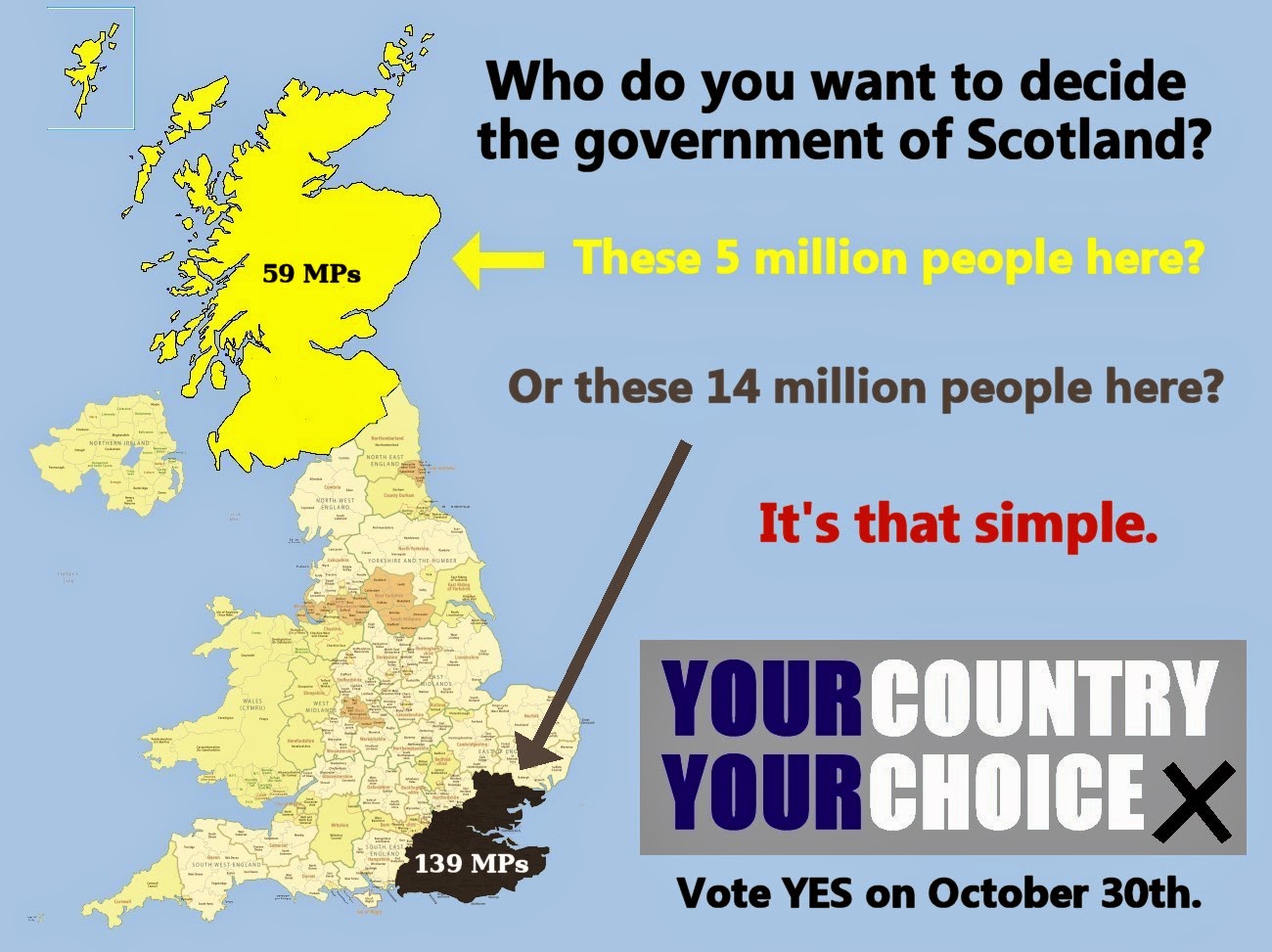 The Yes campaign also has a video titled Scottish Weather Forecaster Loses It Live On Air with some good map content. Here are a couple of still frames. 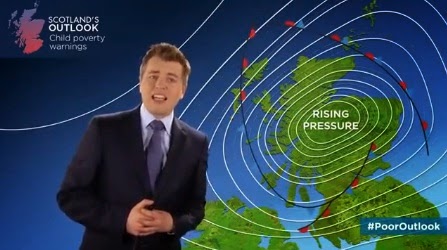 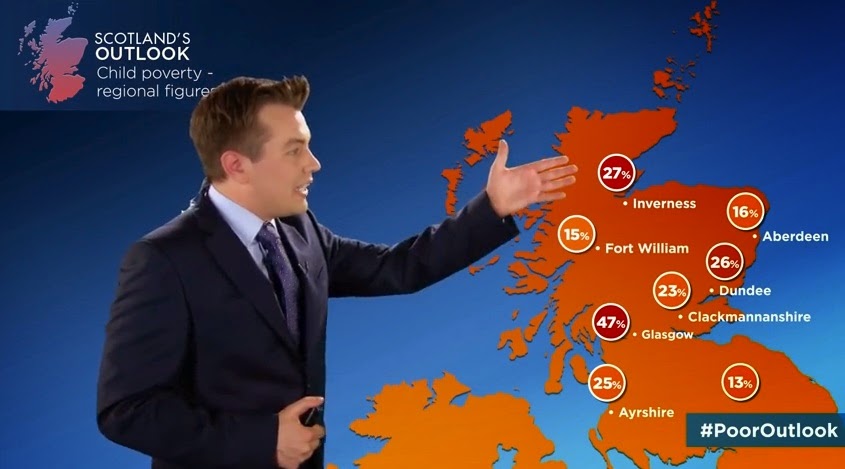 On the "No" side there's this map from The Economist full of typically snooty Economist cliches. 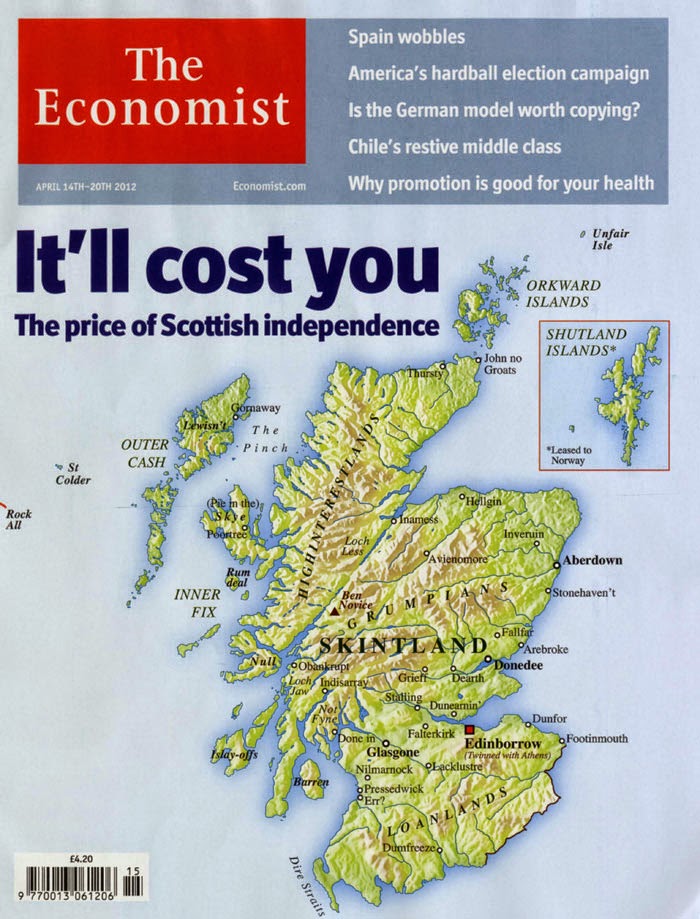 We get it. They're a buncha moochers!

Finally, there's the cover of The Battle for Britain by David Torrance... 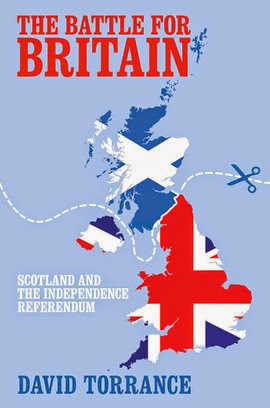 ... and its copycat images. 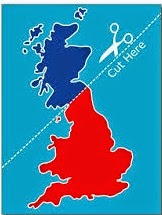 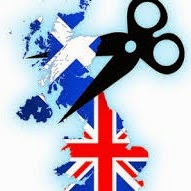