The Seven Hills of Everywhere

Rome was built on seven hills. Here they are (the ones inside the city walls): 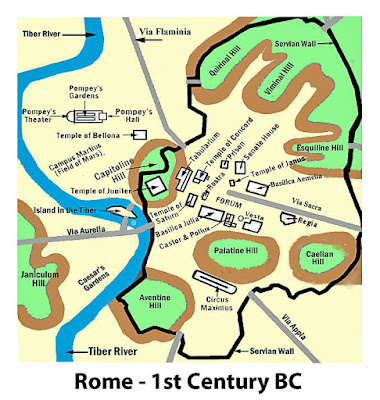 Many other cities decided that they wanted a piece of Rome's glory and created their own seven hills legends. Here is Wikipedia's extensive list of cities claiming to have seven hills. Of course the nature of hills make it easy to cherry pick various topographical features to come up with seven hills, and also to dispute those claims. Cincinnati seems like a good example of a city that's trying too hard to arrive at exactly seven hills. 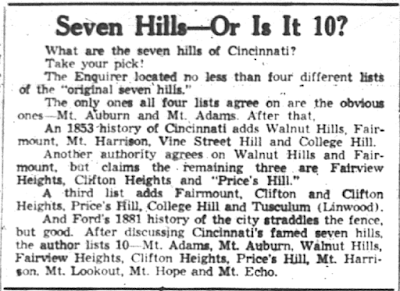 Also cities tend to expand to include more hills and many of the original ones have been leveled. Here is a collection of various seven hills maps for your reading pleasure.

Jerusalem - they had seven hills long before Rome. Here is a sketch showing seven hills within the old (third) city wall 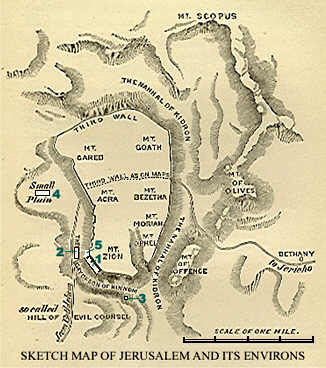 One of the first cities to jump on the seven hills bandwagon was Constantinople (Istanbul) - here is a map from the Hebrew wikipedia. The hills are numbered but not named. 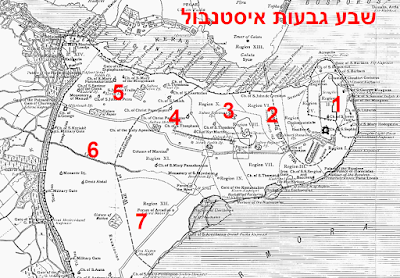 Rome, Georgia - if you're going to name your city Rome, it might as well have seven hills. 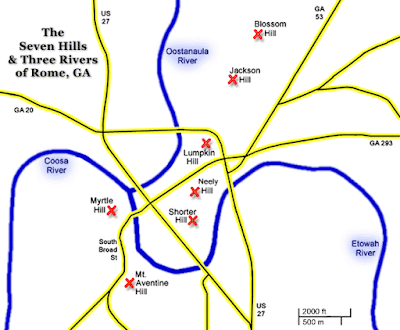 Richmond, Virginia took the extra step of listing their seven hills in a 1937 ordinance. The goofy colored triangles represent "official" hills. Several other gray triangles shown are "unofficial" hills. The far west hill is called "Oregon" because that's how far west it seemed to the rest of the city at the time. The complete list is here. You can explore them interactively here. 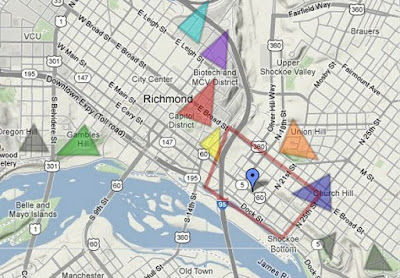 St. Paul, Minnesota - they can only agree on five of them, and some of them are really just bluffs rising up from the river. A full accounting of them can be found here. 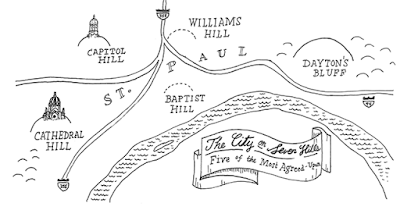 Here is a nice map and description of Seattle's seven hills... 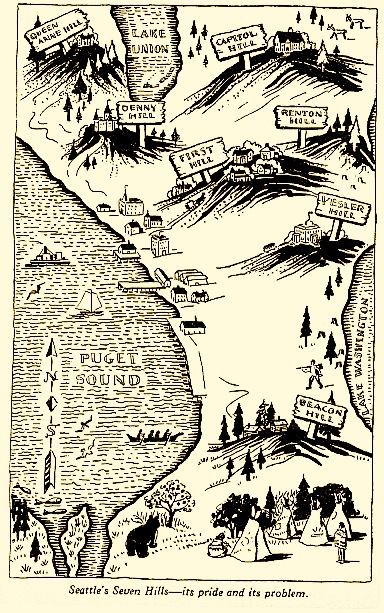 ... except maybe there are really twelve? 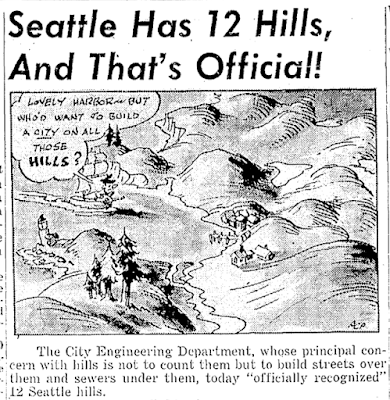 In Africa, Yaoundé, the capital of Cameroon is known as La Ville aux Sept Collines (city of seven hills)  - all of them are on the west side of the city. 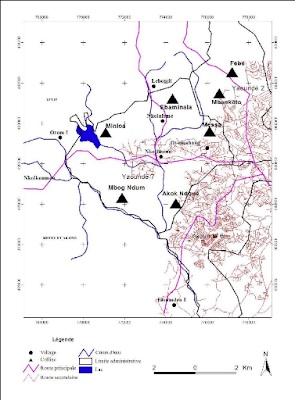 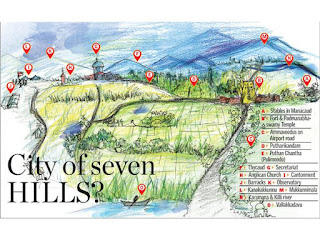 Maybe not. The Hindu (souurce for this graphic) says "if we start counting the hills in the city, it becomes confusing. Hills there are, but to decide on the seven that the city rests on, is near impossible. The really high hills are outside the city."

Near me Somerville, Massachusetts claims seven hills and has a park devoted to them with cute towers marked for each hill. 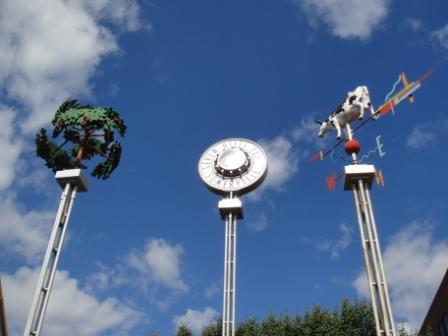 I was unable to find a good map of the seven hills so I made my own hand drawn one. Enjoy! 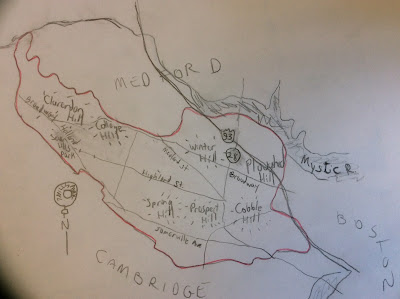 I ran the Seven Hills of Edinburgh race http://www.seven-hills.org.uk/ back in 2003!
David