America-Lord of the Rings Style

This map was on various other blogs several years ago but somehow I missed it. 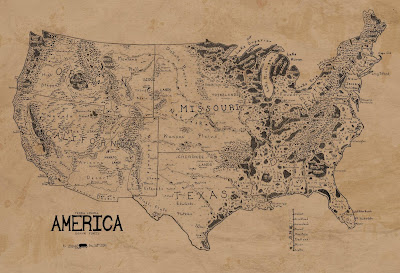 Maps in the style of Tolkien are popular these days but I like this one. It was made by reddit user Jvlivs and originally appeared on here on reddit. Some of it is loosely based on Joel Garreau's Nine Nations of North America, though the nations on here are very different. They include a New England that stretches all the way down to Cincinnati, 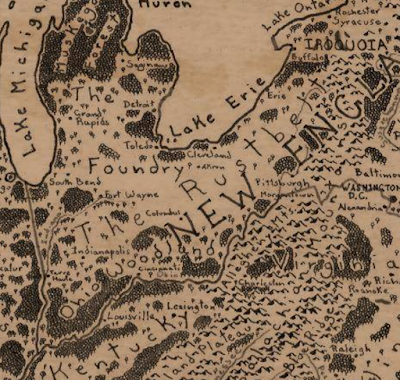 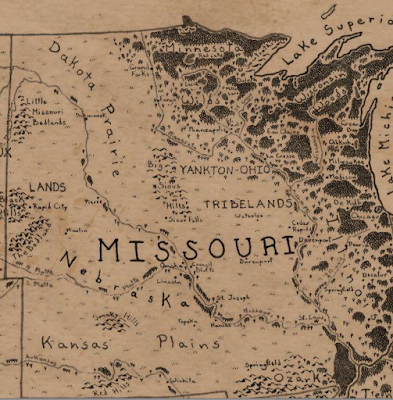 and a two states comprising the entire western third of the country. 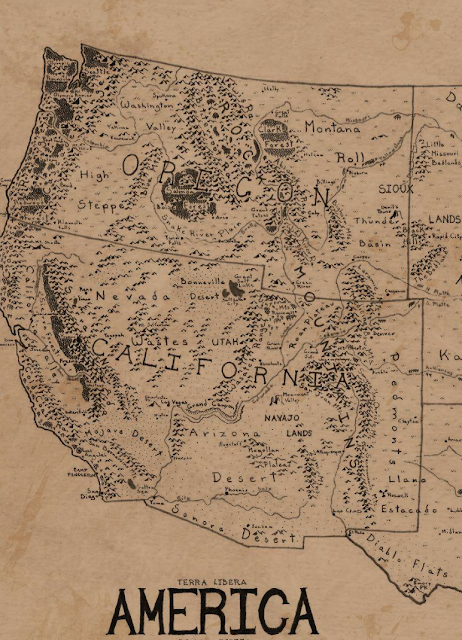 One of the most appealing aspects of this map is the landscape features. 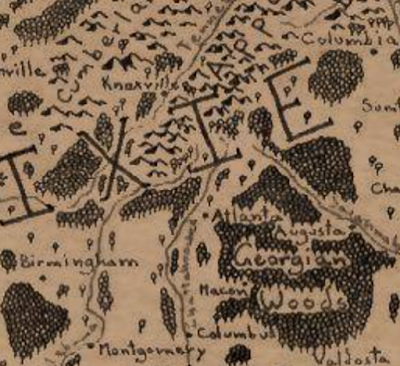 The legend is also a very nice touch. 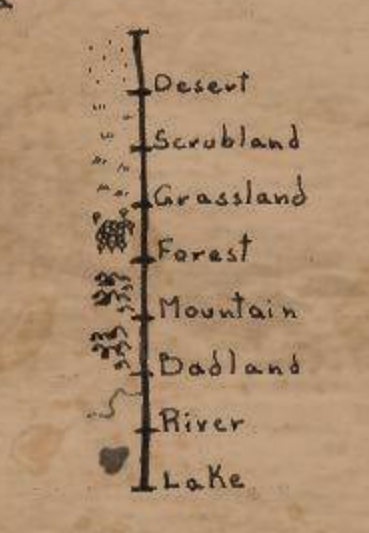